Most amazing places in Romania!

Minimum number of motorcycles for one tour is 2;
For groups larger than 3 motorcycles, discounts are available;
The motorcycles models are BMW R1200 GS Adventure and BMW F800 GS and are available for “All inclusive tour” and “Economic tour”;
If you like to bring and ride your own motorcycle select “Discovery tour”;
Deposit for our motorcycles is 1000 €;
The single room supplement is 15 €/day;
Preset dates for this tour are 1 of July – 7 of July and 28 of August – 3 of September;
If you like to set other dates and number of days, please contact us;
Maximum number of motorcycles in one tour is 6. For a larger group, call one of our travel adviser. 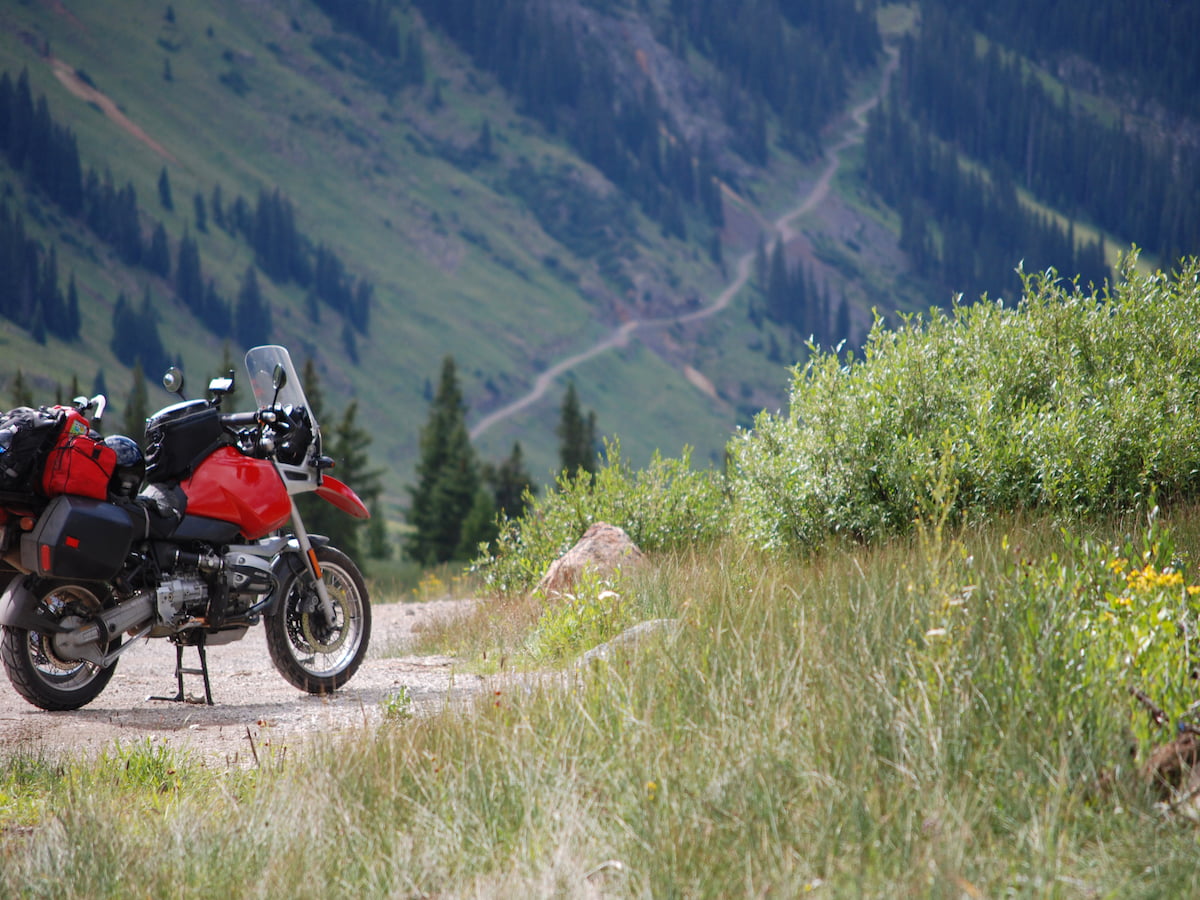 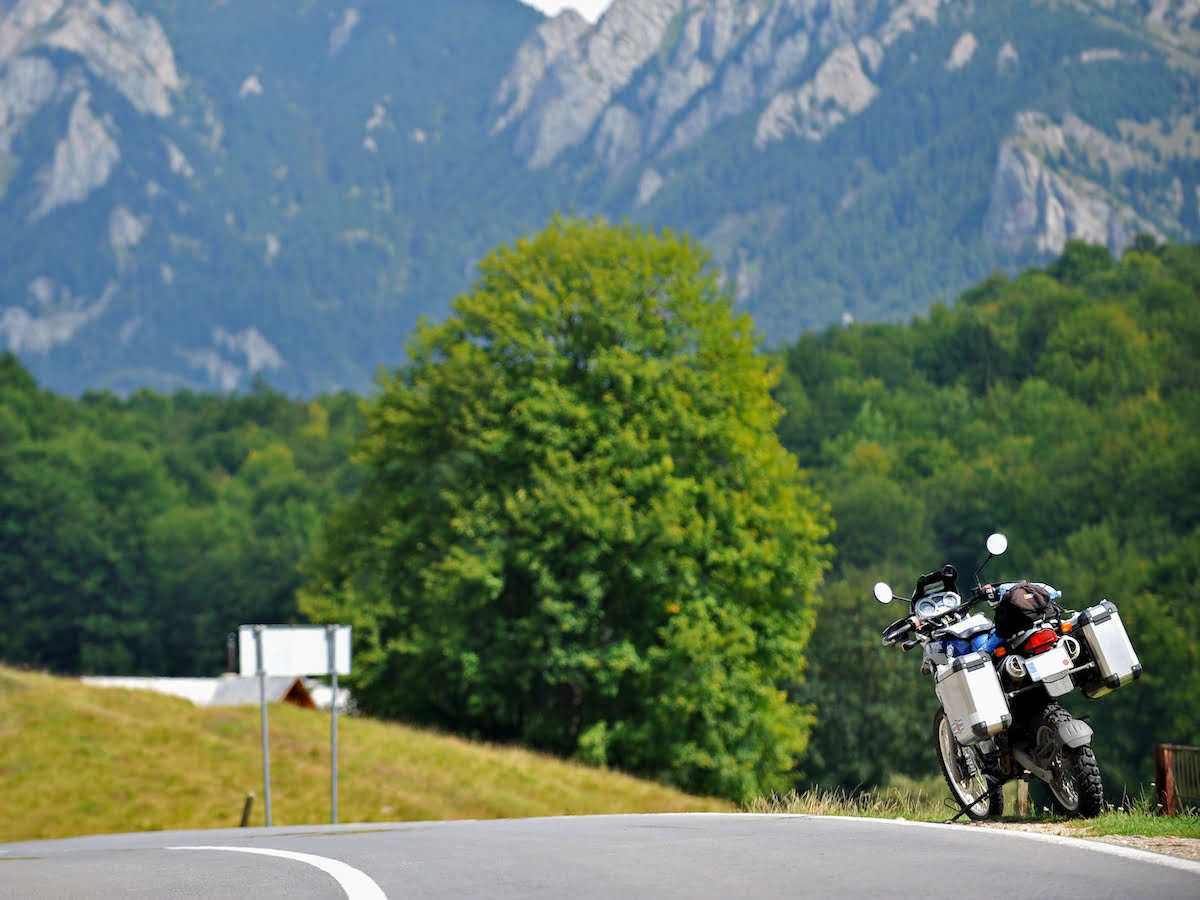 Count Dracula, a fictional character in the Dracula novel, was inspired by one of the best-known figures in the Romanian history, Vlad Dracula, nicknamed “Vlad Tepes“ Vlad the Impaler, who was the ruler of Walachia at various times from 1456-1462. Born in 1431 in Sighisoara, he lived all his adult life in Walachia. Some say that Transylvania sits on one of Earth’s strongest magnetic fields and its people have extra-sensory perception. We will go together to visit Dracula’s Castle, to find his secrets and follow his tracks. Did I mention you that the family name of our main guide is Vlad!? And Transalpina, you already know how amazing is this road, highest road and one of the most famous Romanian high altitude roads!
We will have a fantastic ride, party and adventure, just come with us! 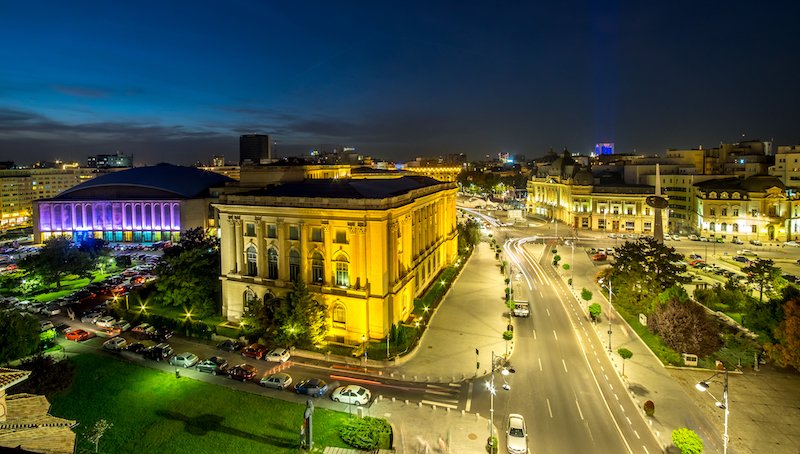 Welcome to Romania!
We pick you up from the airport and drive to the beautiful city of Bucharest where we get accommodated. We spend a relaxing evening during which we have the pleasure to meet you and invite you to our welcome dinner. For the guests arriving during the morning hours, we can organize a little tour of the stylish city of Bucharest, and we can visit, among other things, the House of People built during and under the lead of Nicolae Ceausescu, the second largest building in the world after the American Pentagon. During dinner, we discuss the details of the beautiful adventure awaiting in wonderful Romania! 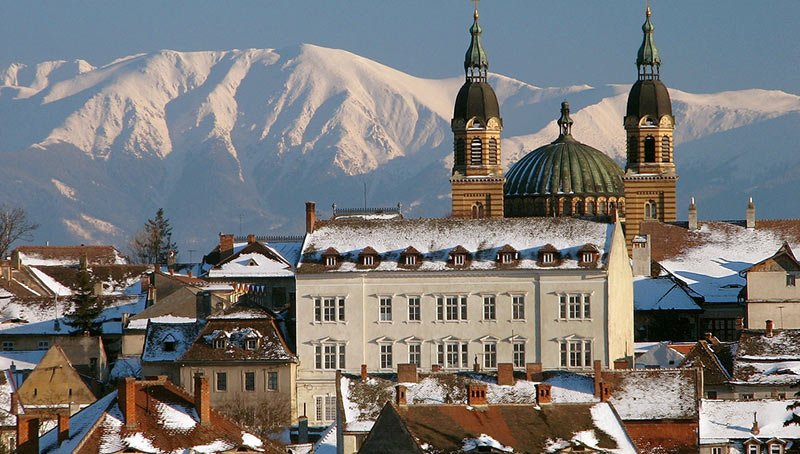 We spend this day in the city of Brasov, an elegant place in Transylvania, with a unique medieval appearance to be admired in its entire splendor from its surrounding green glades and leafy hills. We visit the tourist resort of Poiana Brasov, the Black Church in Brasov, we have a taste of the excellent food of the elegant outdoor restaurants in Piata Sfatului and we share our impressions during our farewell dinner. 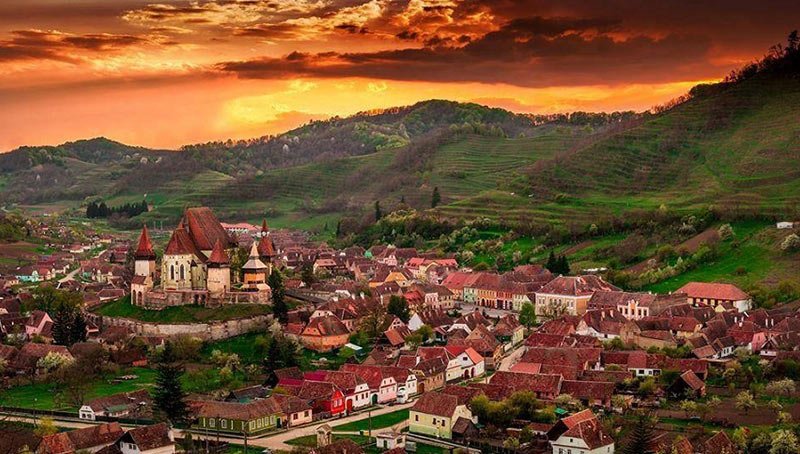 On the 3rd day, we go to Sighisoara one of the few medieval fortresses that are still inhabited, also registered in the World Heritage of UNESCO.

But before, we have a stop at Dracula’s Castle, a place with so much fame that does not need any presentation! Then, next stop at Rupea village, one of the oldest archaeological sites in Romania, with the first signs of human settlements dating from the Paleolithic and early Neolithic. Also during this day, we visit the village of Viscri, with a little over 100 inhabitants, home to one of the most spectacular fortified churches of the Transylvanian Saxons, one of the six registrations in the World Heritage of UNESCO. Viscri knew a lot of development after Prince Charles bought a property in this area, thus turning it from an isolated village into a true tourist attraction. 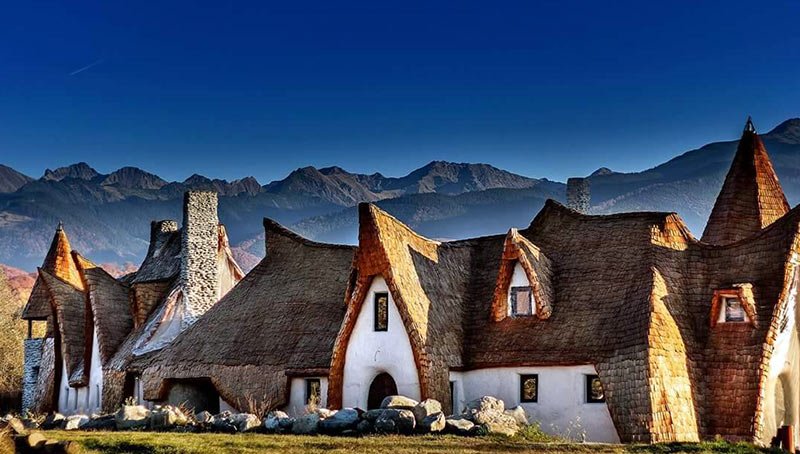 We have a rest in the beautiful city of Sibiu, a bohemian atmosphere behind medieval walls. Noble Saxon history breathes from every art nouveau façade and gold-embossed church. Renowned composers such as Strauss, Brahms and Liszt played here during the 19th century, and Sibiu has been in the forefront of the Romanian cultural background through its festivals of opera, theatre and film, as well as rock, jazz and more. Sibiu, known in German as Hermannstadt, has always been the centre of the German minority in Romania since medieval times. Also during this day, we visit a fairytale land hidden in the mountains of Transylvania, the Clay Castle of the Valley of Fairies. We end the day with a delicious traditional Romanian dinner. 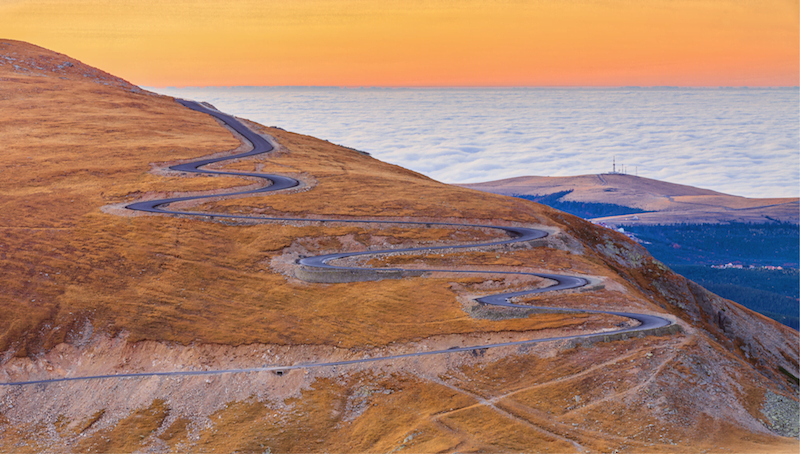 Transalpina road is the highest road in Romania. It is one of the famous Romanian high altitude roads. With a length of 146 km, it goes through the Carpathians, reaching a maximum altitude of 2,145m above sea level in Pasul Urdele. Words can not describe the true pleasure to ride a motorcycle on this stunning road. We will overnight on top of mountain, in Ranca 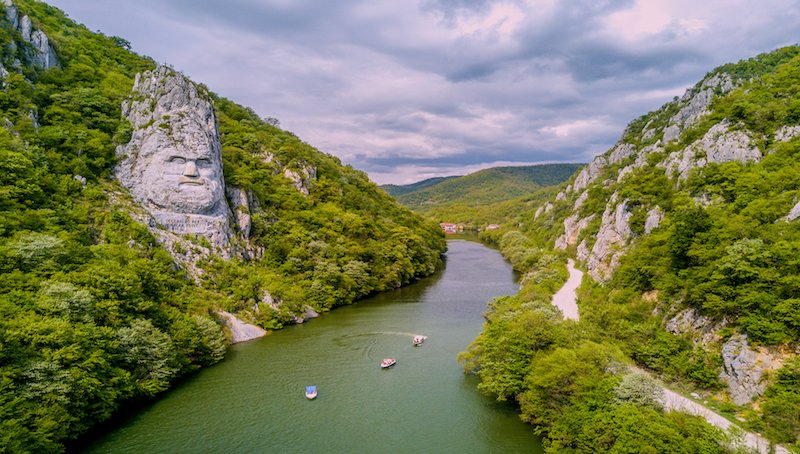 The Danube Boilers, this is the place where the Danube cross the mountains. The water force with which the Danube creates the path between the Carpathians creates a magnifique and unique landscape that during the time has become the tourism heritage in the area. We will spend the night on an very nice tourist villa and we will eat a delicious fish dinner and drink a good Romanian wine.

After a beautiful adventure in Romania, after making new friends and connections, the 9th day is the day when we drive you to the airport. We hope that you leave a little nostalgic, yet happy, because this is what makes us happy. We look forward to having you back!

Have a safe trip back home! 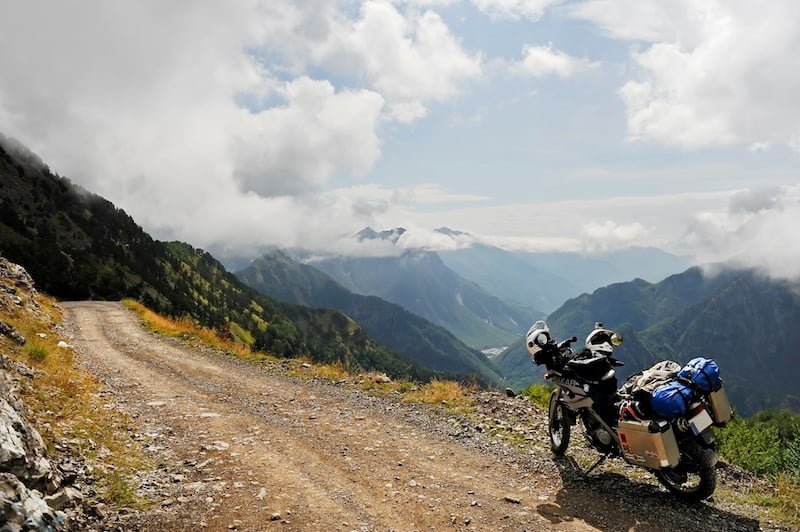 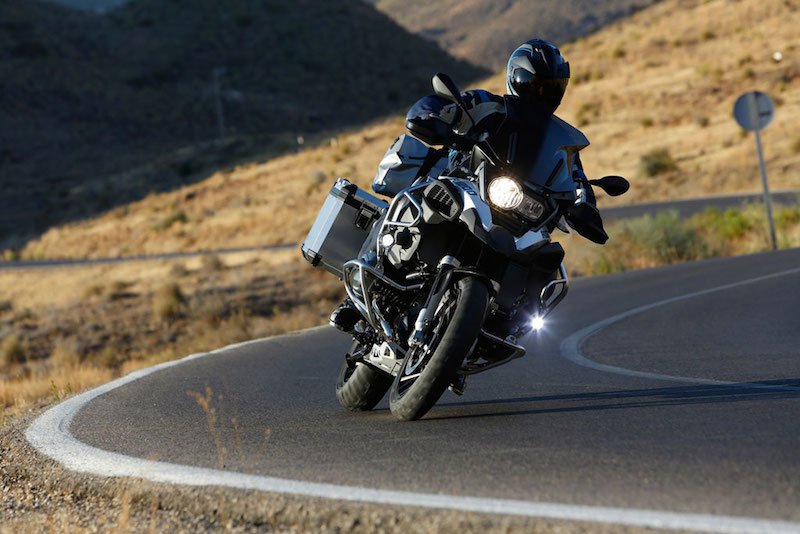 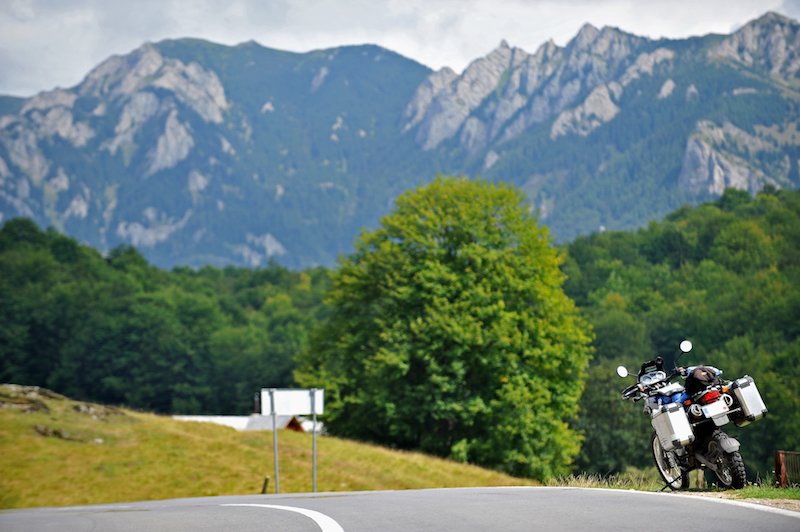 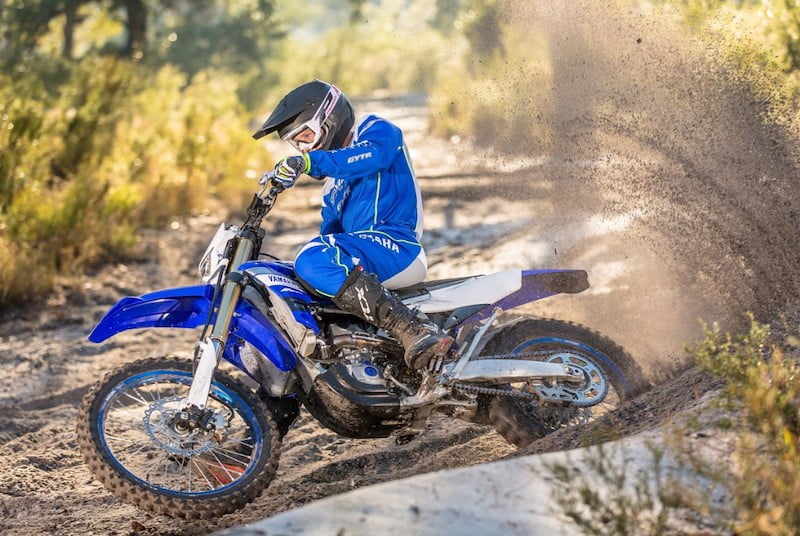